Could your child be battling depression? 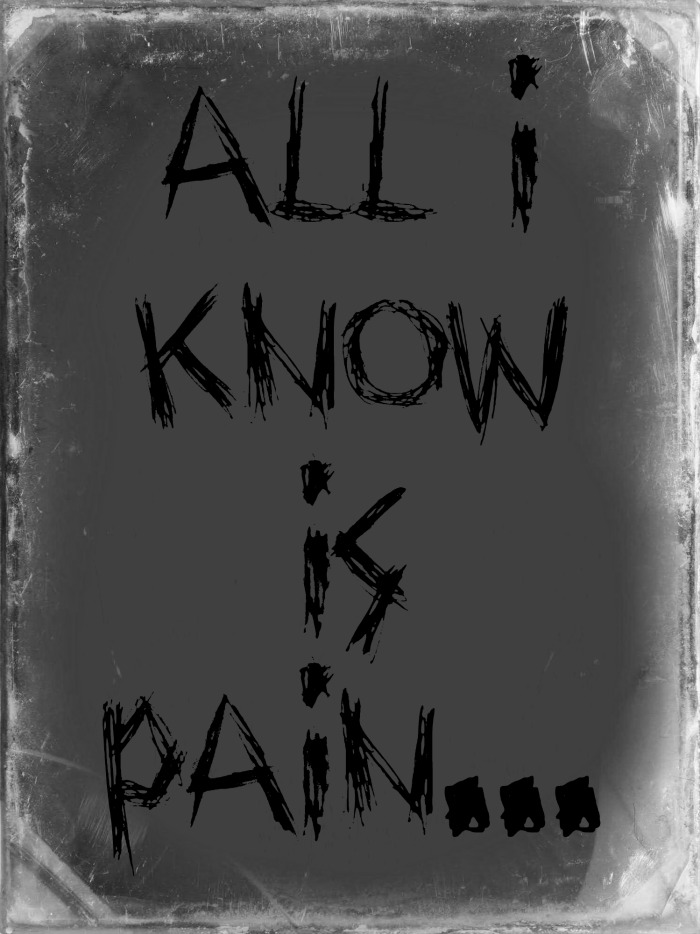 My son was four when we lost our daughter Kathryn. He didn’t really understand everything about it, but he knew we were supposed to bring home two babies, and only one would eventually come home. He was angry, confused, and sad. For almost a year he would make comments like: “Mommy, I wish Kathryn was here,” and “We were supposed to have two babies.”

Over the last year or two, I’ve noticed an increase in outbursts and a high level of sensitivity. I’m not sure how much of it is his own personality, and how much of it is him trying to process all that he’s gone through. But the other day scared me.

He came home from school and was pretty upset about some kids picking on him throughout the day.

He sat down and wrote this song: 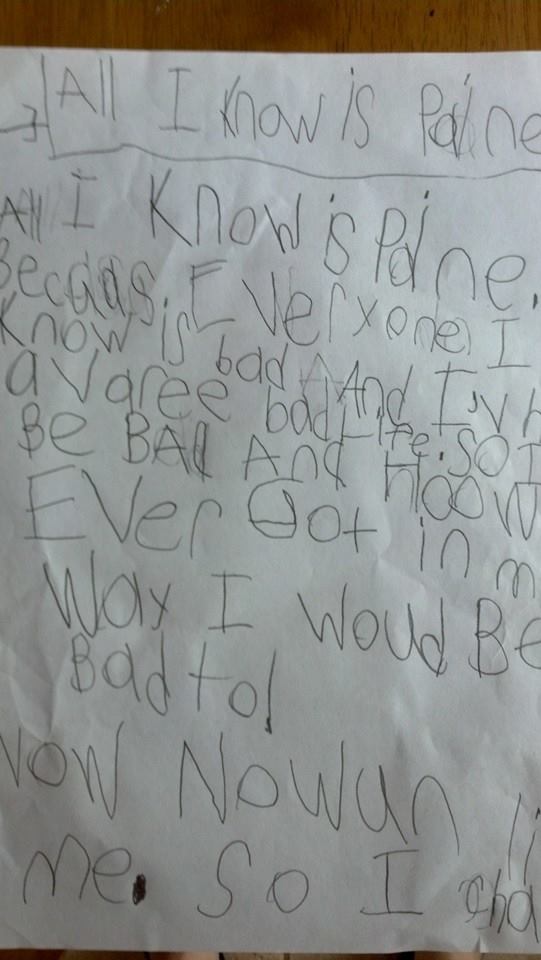 He assured me that he doesn’t really believe he’s had a very bad life, it’s just what he used to describe his day, but it still broke my heart.

It just happens to be Mental Health Awareness Month, so I wanted to make sure everyone was aware of the signs of depression in children.

I found a fantastic article on WebMD that lists the following:

Signs and symptoms of depression in children include:

While it says it is VERY rare for a child under twelve to attempt suicide, it has happened.

More importantly, often these signs get overlooked in children because they can all be normal in young children as well.

I don’t want to project emotions and feelings on my son, but at the same time, I think it’s important to be aware of what he might really be feeling. Since he wrote this, we’ve had a lot of conversations about his feelings. I’ve hugged him extra and told him I love him frequently.

Have any of your children experienced depression? What did you do?Help us support Grieving Mothers with our book: