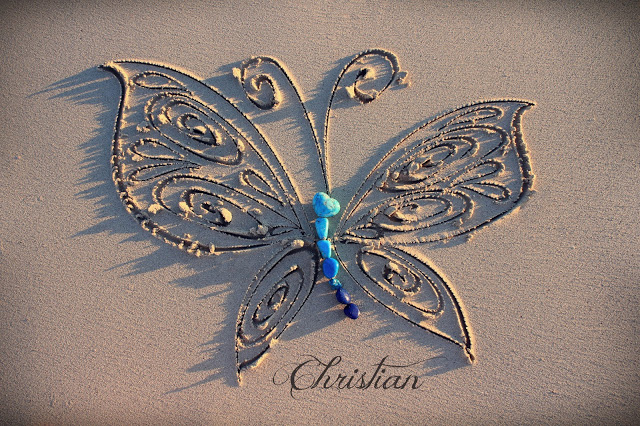 June 12th came and went this year, and it wasn’t until a few days afterwards that I realized I hadn’t taken pause on the 2.5 year anniversary of my daughter’s death. And then I realized it has been almost two months since I visited her grave. An enormous wave of guilt rushed over me, but … END_OF_DOCUMENT_TOKEN_TO_BE_REPLACED